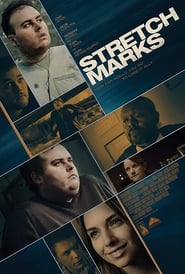 Harlem, 70s. Tish (KiKi Layne) and Fonny (Stephan James) are a young couple who are forced to separate when he is unjustly accused of raping a girl. When she discovers that she is pregnant, while he is already in prison, decides to fight against the clock with the help of his family, to do everything possible so that both can meet before the birth of their first child, and prove the innocence of Fonny. Portrait of the life of the African-American community and of the injustices that continued to suffer even after the civil movements of the sixties.